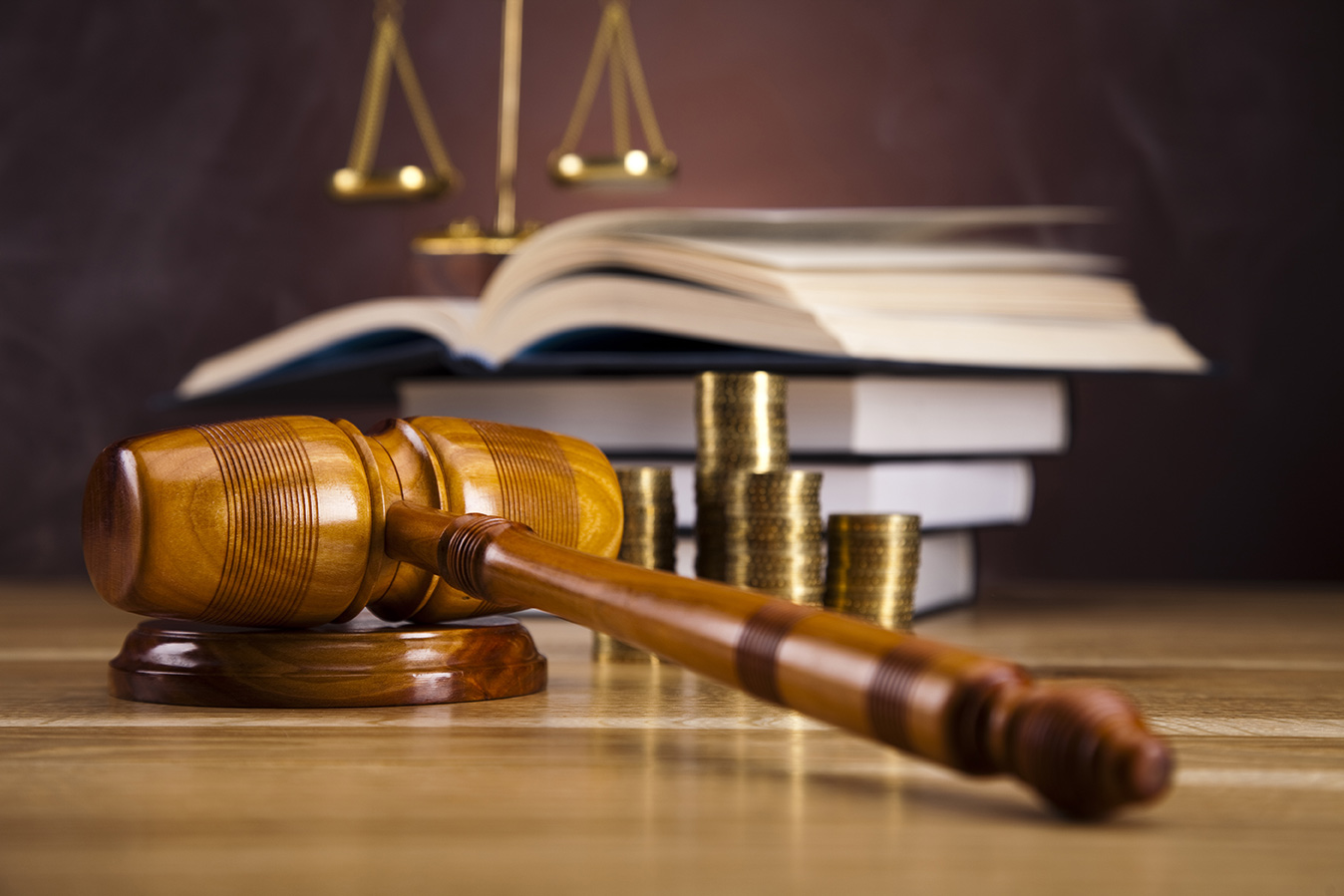 M.B. was the mother of three boys. In 2008, the County took them from her, after it concluded her fiancé went too far in punishing the boys’ misconduct which included lying. Keiter Appellate Law convinced the Court of Appeal that removing the children was too extreme, and that M.B. should regain custody so long as she took parenting classes.

But M.B.’s troubles were only starting. When she visited the children’s foster home for Christmas, the foster mother’s son shot at M.B. and her fiancé. Adding insult to this injury, the County then cited her “involvement” in this “violence” as a grounds for permanently keeping her children from her.

Over the next three years, Keiter Appellate Law filed 10 different documents, amounting to 350 pages of briefing. The first seven briefs and petitions produced no results. But we continued to challenge this miscarriage of justice. After the Superior Court had formally terminated Mother’s parental rights (see Welfare and Institutions Code section 366.26), an event that is almost always permanent, Keiter Appellate Law finally convinced the Court of Appeal to allow M.B. to reunite with all her children. They have since remained with their mother, safe and sound.

S.A. had a rough night, to put it mildly. He went with some buddies to a concert in Hollywood, and drank a few beers beforehand in the parking lot.

For this minor transgression, officers pulled his hands behind his back and handcuffed him. When he stepped to the aside to ask why he was being handcuffed, an officer tackled him to the ground. As S.A. lay prone on the ground, hands cuffed behind him, and blood streaming from his mouth, the officer still deemed him enough of a threat to grind his knee into the back of S.A.’s head. Despite this evidence, the Superior Court dismissed the case against the Police Department, wrongly depriving the jury to weigh the conflicting accounts of S.A. and the police.

Keiter Appellate Law briefed and argued the case, obtaining a full reversal. The City then decided to settle, paying S.A. enough to cover all his medical expenses and then some.