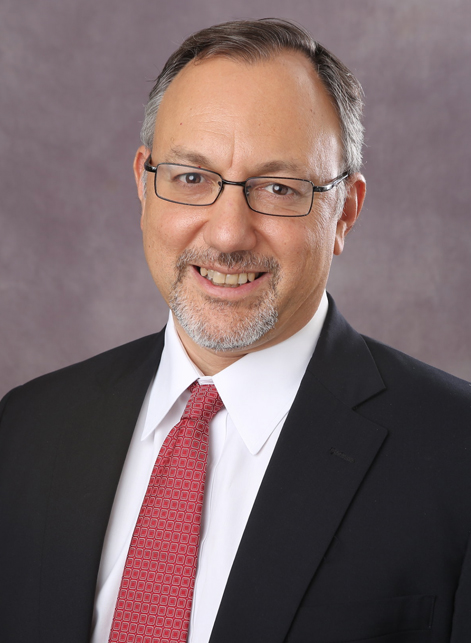 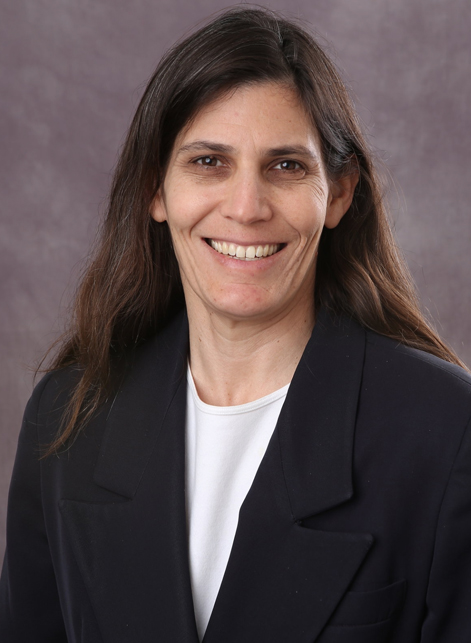 Mitchell Keiter is a graduate of Stanford University and UCLA School of Law. He started his career with the California Department of Justice as the youngest deputy attorney general in the Criminal Division statewide. He briefed hundreds of cases before state and federal appellate courts, and has argued six times before the California Supreme Court.

He was invited to join the Supreme Court as a Chambers Attorney. There he drafted dozens of opinions in civil and criminal cases. The experience familiarized him with the full spectrum of procedural and substantive issues shaping California appellate law.  He saw firsthand how the Court selects cases for review and how it decides them. He remains involved with the Court through his volunteer work on the Board of the California Supreme Court Historical Society, for which he has published several articles on California’s legal development.

He returned to Southern California as an associate professor at Western State University College of Law in Fullerton. He taught courses in evidence, criminal law and procedure, and appellate advocacy. He coached all the school’s moot court teams, training young attorneys in the art of appellate practice, and supervised the Law Review’s annual review of California Supreme Court decisions.

Now in private practice, he represents clients before state and federal appellate courts. The State Bar’s Board of Legal Specialization recognized him as a Certified Appellate Specialist in 2010, one of only 290 statewide.

Keiter Appellate Law is active in the community.  In addition to his work at the Supreme Court Historical Society, Mitchell is a Member of the Westwood Neighborhood Council, on the Board of the Autism Society of Los Angeles, and has coached Little League in Beverly Hills and West Los Angeles.  Sheila is President of the Westwood Village Synagogue.

Sheila Tuller Keiter is a Phi Beta Kappa graduate of UCLA. After her graduation from Harvard Law School, she practiced law for several years, until she returned to UCLA to earn a Ph.D in Near Eastern Languages and Cultures (Biblical Studies). In addition to publishing her own scholarly articles and reference book entries in this field, she has also edited works for the University of Vienna and Yale University Press. She brings these editing skills to Keiter Appellate Law.