Listen to the Daily Journal Podcast: Such Inferior Courts? 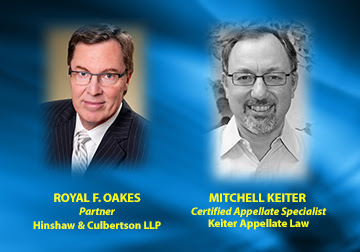